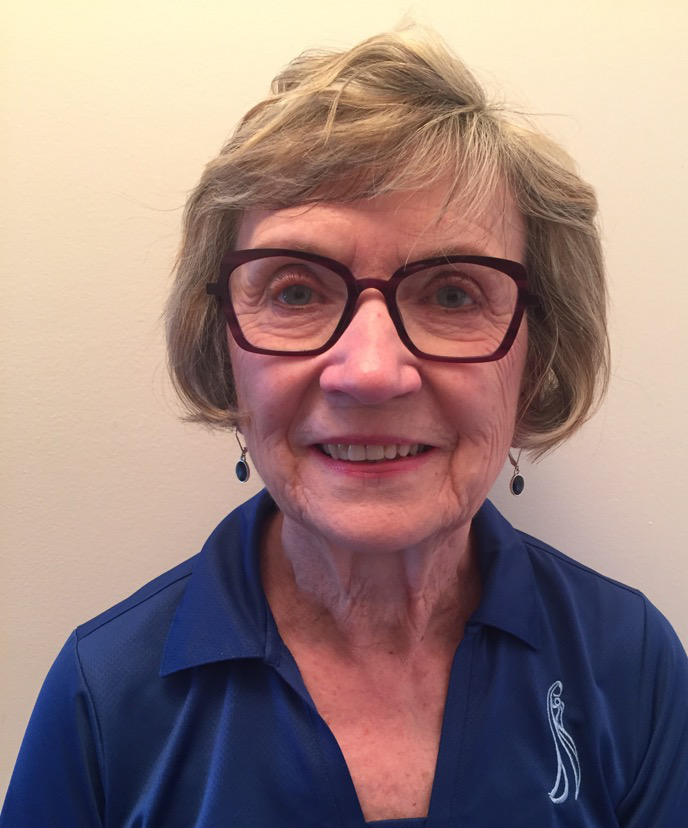 Margaret was born in Manitoba, graduated from Sacred Heart Academy in Yorkton, Saskatchewan and went on to Teachers' College in Winnipeg where she met her husband, Ray. When they came west to Calgary and Banff on their honeymoon Margaret knew then that Calgary would one day be their home. She wanted to be close to the beautiful Rocky Mountains. After their second son was born, they moved to Calgary. Since then, they have been blessed with five grandchildren and two great grandchildren.

When the Calgary Catholic School Board was short of teachers, Margaret applied and spent thirty-three years with Calgary Catholic. Fortunately for her, she was granted a Sabbatical Leave during which time she worked at completing her degree in Education. Margaret went on to pursue a Religious Education Degree from Newman College when it was being offered in Calgary. With this degree she qualified to become a consultant in the Religious Education Department for four years.

After her retirement she worked at Corpus Christi Church as their Religious Education Coordinator for the Children's programs for five years.

Not really knowing much about the Catholic Women's League she joined St. Mark's Council during one of their membership drives with the idea of supporting them and just being a member. Several years later in 2013 Margaret received a personal phone call from the newly elected president wanting to know if she would be willing to be the Health & Education Chair. After considering this invitation, Margaret thought, yes, maybe she could do that. Then someone told her that she should be Vice President, even though she had no idea what that title meant! This was just the beginning of her executive career. She moved up to President Elect, President and is presently the Past President of her council.