Parish Council submissions for future Calgary Diocesan News Bulletins:
Email photos and stories of your Parish Council events and activities to Communications by:

Newsletters are an ideal way to highlight your members, events, and celebrations. Use them to promote your council and keep members informed and engaged.

Do you need help to get started? National Council has posted a flexible, easy-to-use Word template and editing instructions on their website (items 145a and 145b) with ideas and suggested topics.

To comment on newsletters or to suggest future topic ideas, contact Gail or Renee.
Send your Parish Council Spotlight contributions to Gail. 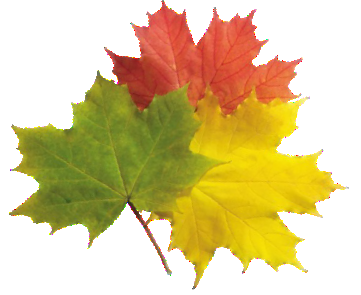 Follow up on Page 8: Sociologist Dr. Caleb Rosado specializes in diversity and multiculturalism, and has written several articles including:

Page 17: Ignatian Spiritual Exercises grew out of Ignatius Loyola’s personal experience as a man seeking to grow in union with God and to discern God’s will. He kept a journal as he gained spiritual insight and deepened his spiritual experience. He added to these notes as he directed other people and discovered what “worked.” Eventually Ignatius gathered these prayers, meditations, reflections, and directions into a carefully designed framework of a retreat, which he called “spiritual exercises.” Learn more at ignatianspirituality.com.